Y Ffarmers has been a freehold pub since the 17th Century. It is currently owned by Caitlin and Lewis. Caitlin is originally from the Llanfihangel community. She had been working in the pub for the previous owners for several years before being offered the chance to buy the building and run it herself. She asked her friend Lewis, who had experience running another pub, and who is also an excellent chef, if he would like to run it with her.

We took over Y Ffarmers in mid 2017. After running it for less than a year this beautiful pub suffered a major fire. Fortunately, no one was hurt but the damage to the building was extensive. It took over a year to rebuild, but we got there in the end. The building is so much more than just a pub. It is, and always has been, the hub of the community. We felt very strongly that it had to be restored. This pub deserves to be enjoyed for many years to come.

We bring different backgrounds and skills to partnership. Caitlin leads the front of house team. She is who most of you will speak to when you make enquiries or visit the pub. Caitlin has a love of people and cultures which has led her to far flung places around the world. You will often see these influences in the menus which she loves creating. Lewis brings a wealth of knowledge on running a food business and enjoys running the kitchen.  He cooks with his heart and has a real flair for making their dishes looks beautiful. We both have a strong belief in supporting local wherever possible. From buying from local producers, supporting other small businesses and employing local people and tradespeople.

Most of the waiting team grew up in the village. They are always happy to chat about the history of the village or the beautiful 13th Century church, or to offer advice on things to do in the area.

As well as running Y Ffarmers, Caitlin and Lewis have a mobile bar, The Crafty Mare. This is usually from a converted Rice horsebox or can be provided as a pop-up bar. This venture was set up during the rebuild of Y Ffarmers and is available for weddings, parties, festivals and special events. You can find out more about The Crafty Mare on its facebook page, or, by getting touch with us in Y Ffarmers. 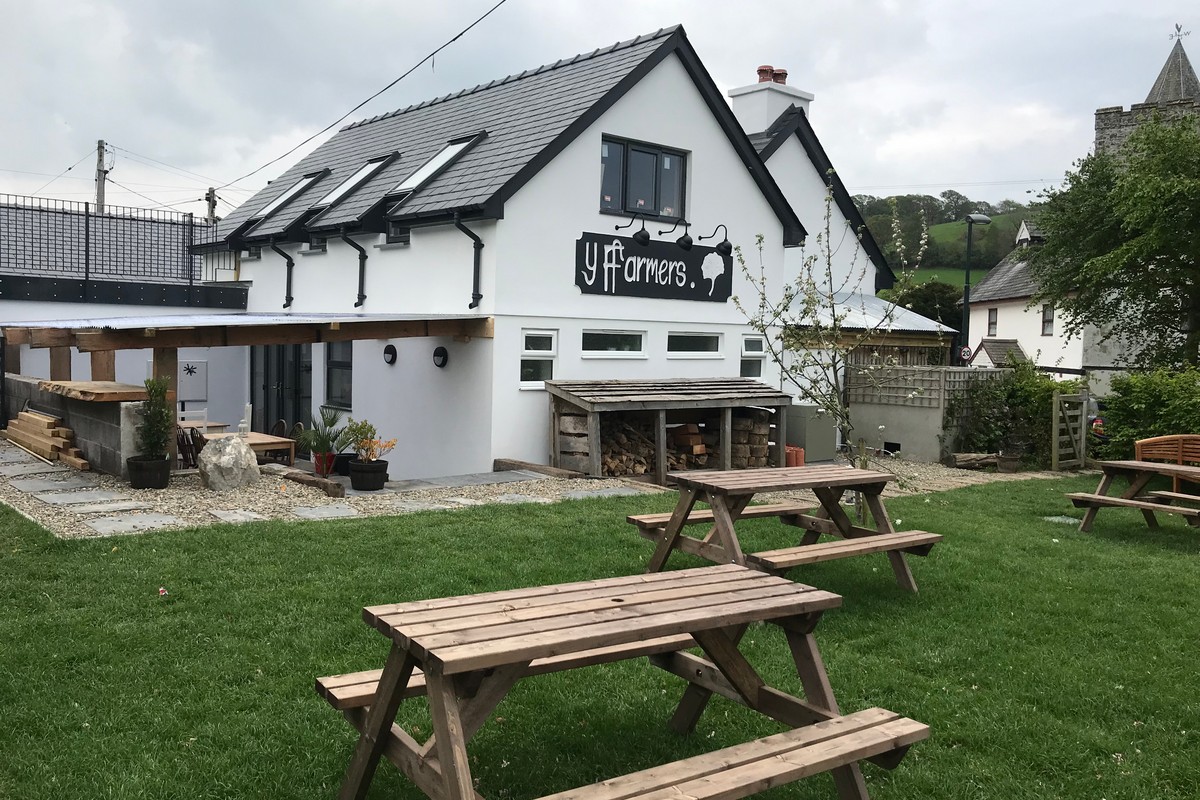 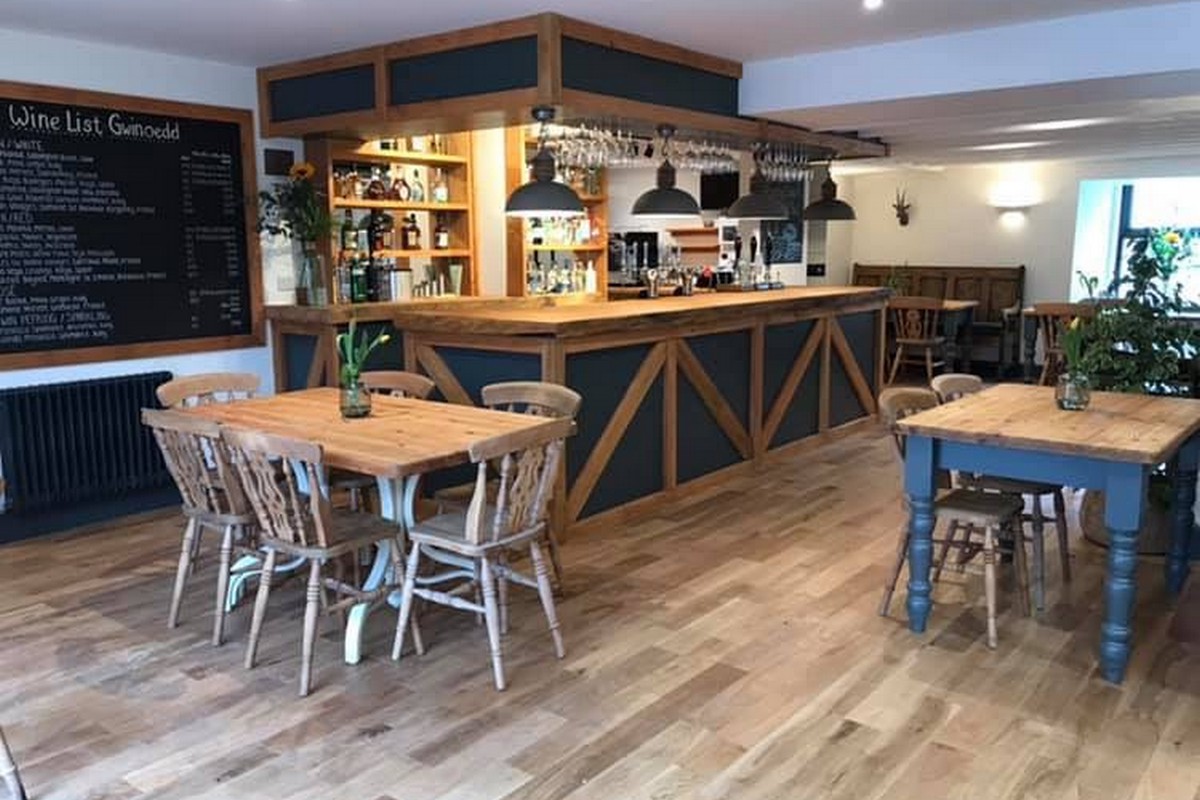 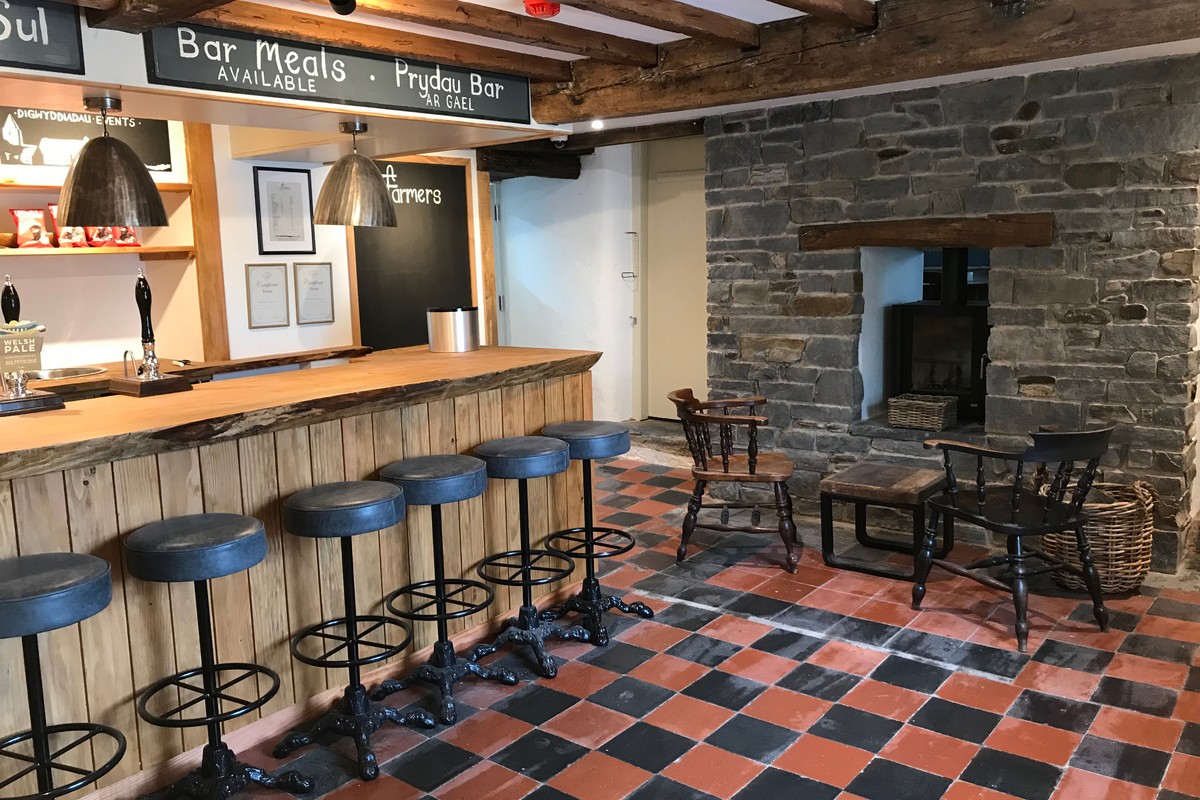 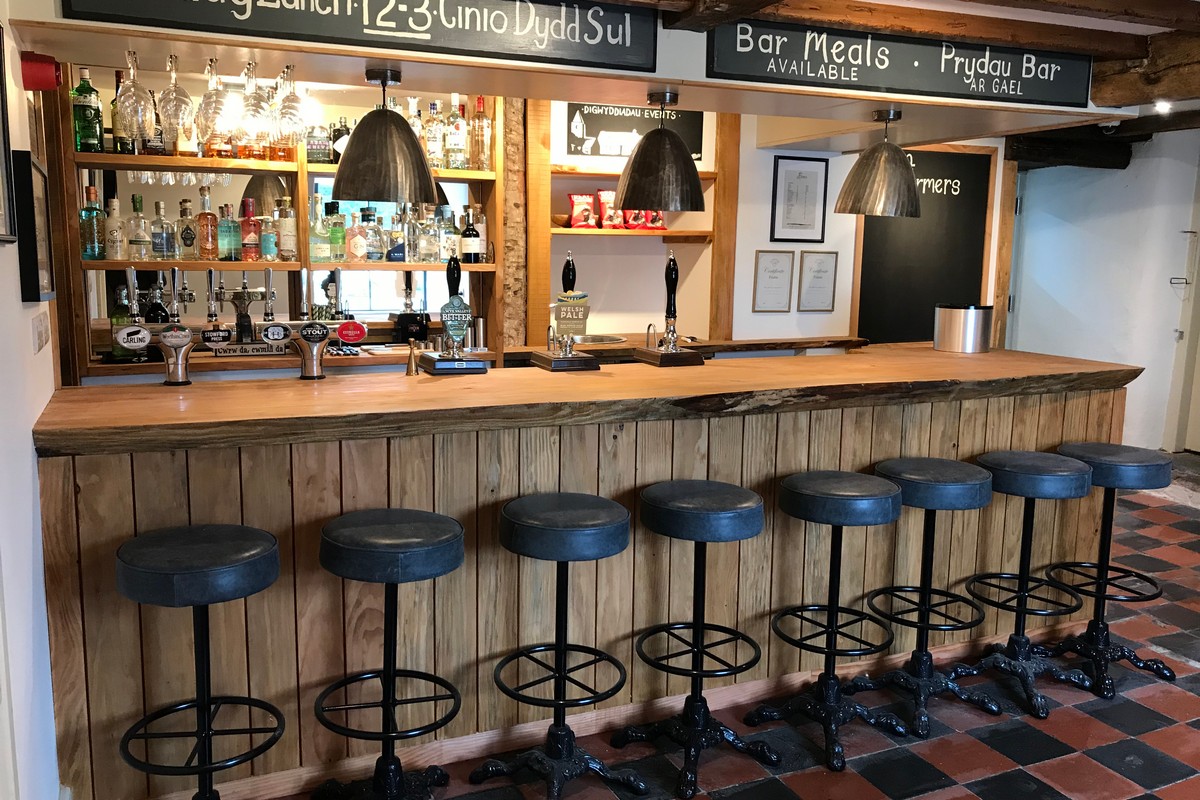 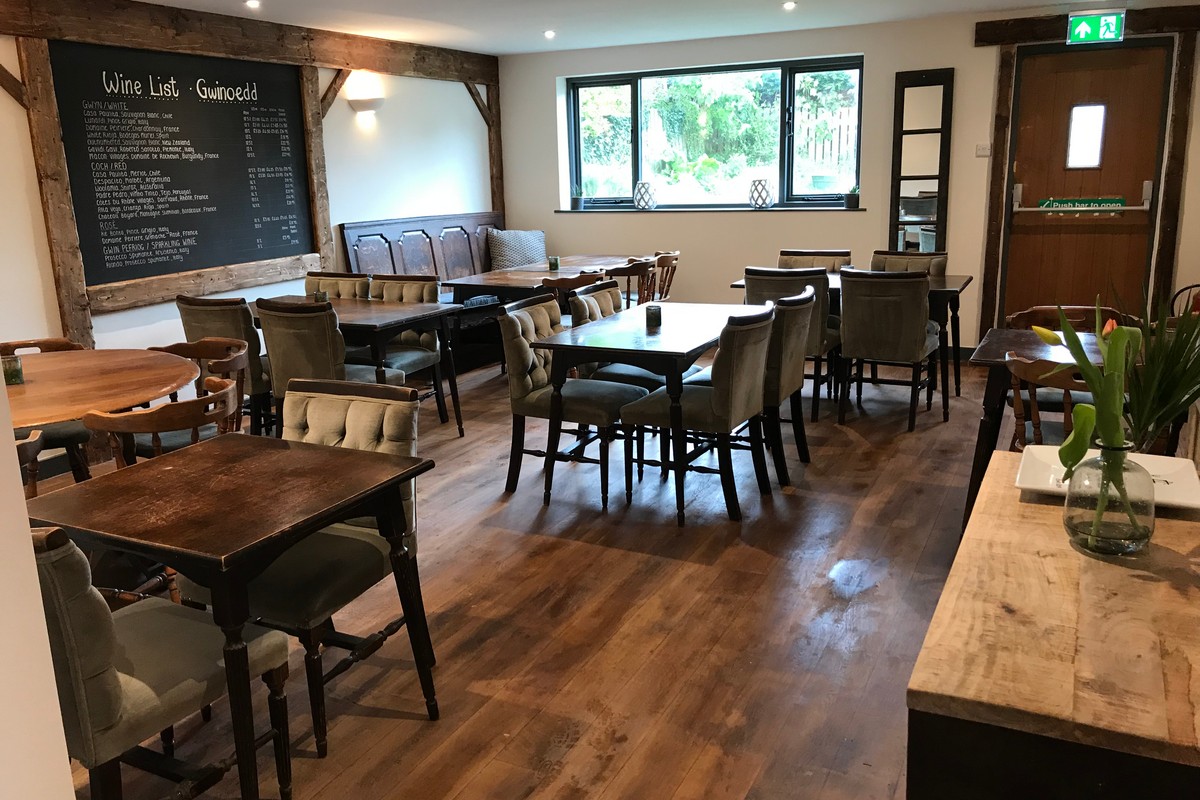 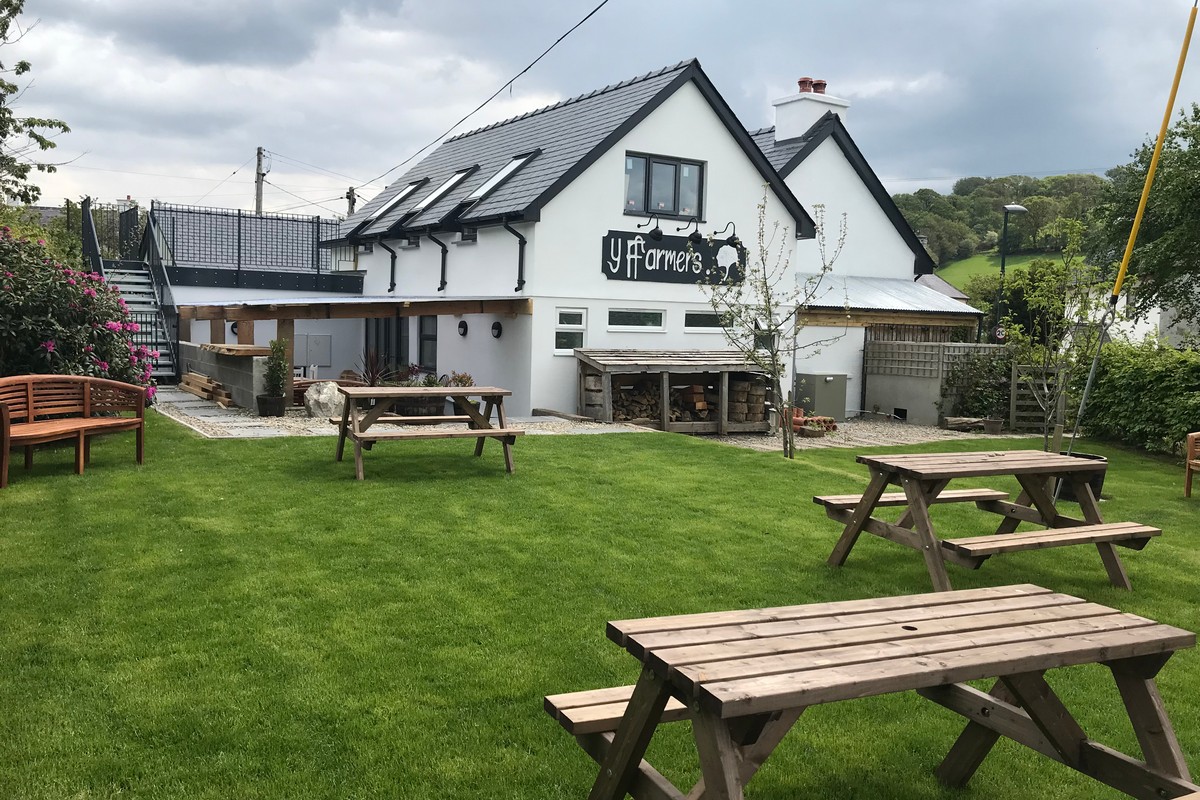 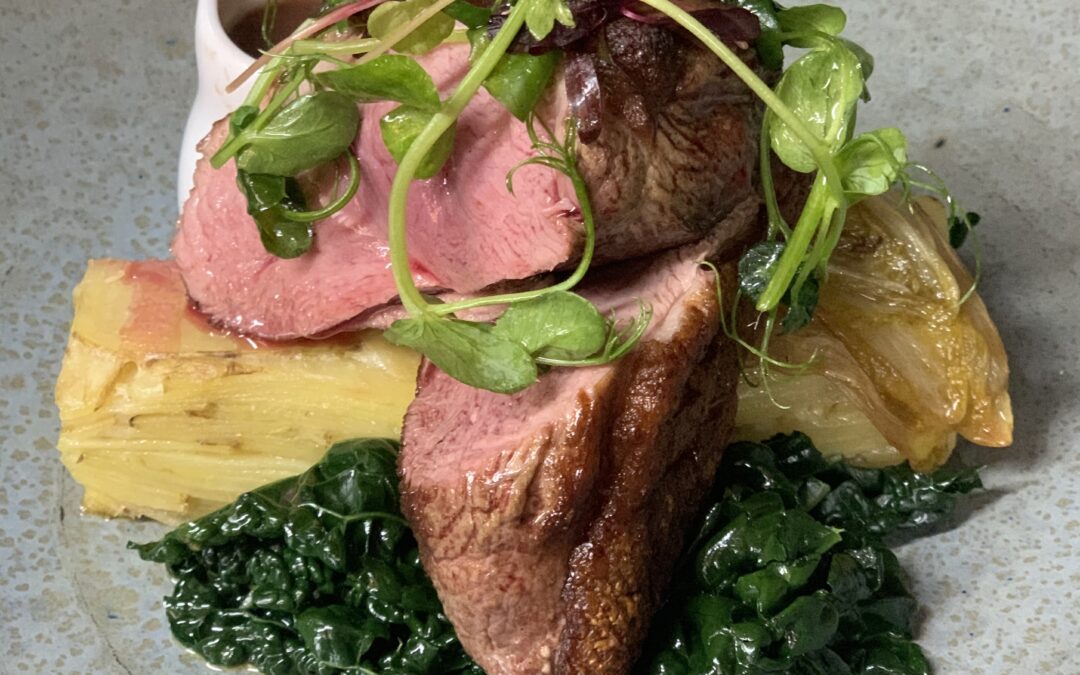 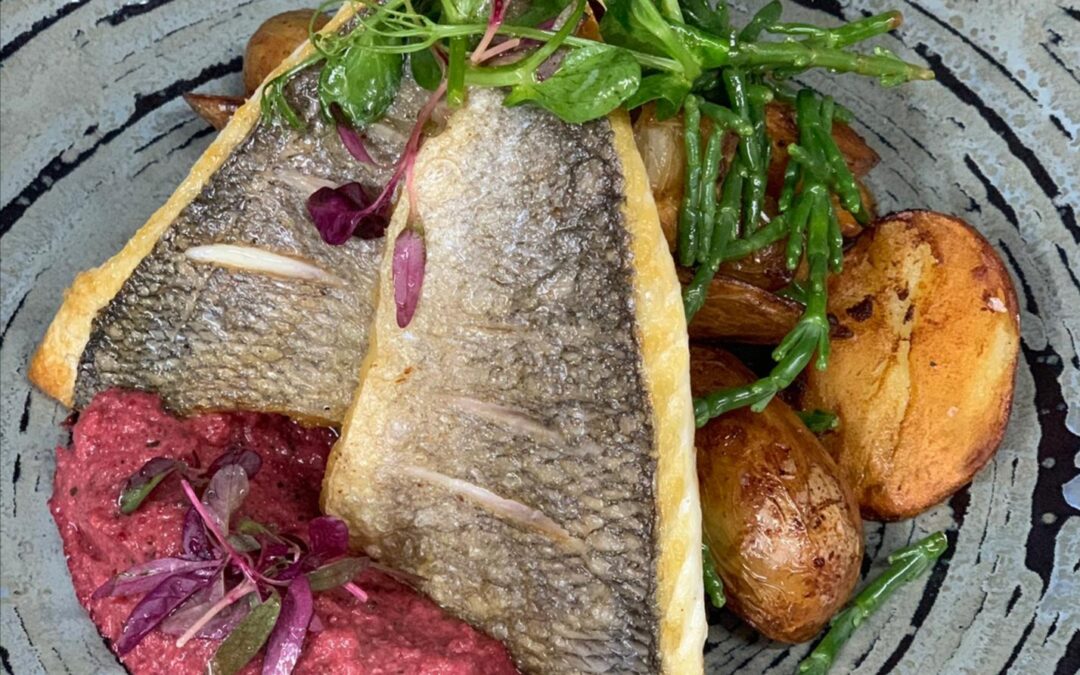 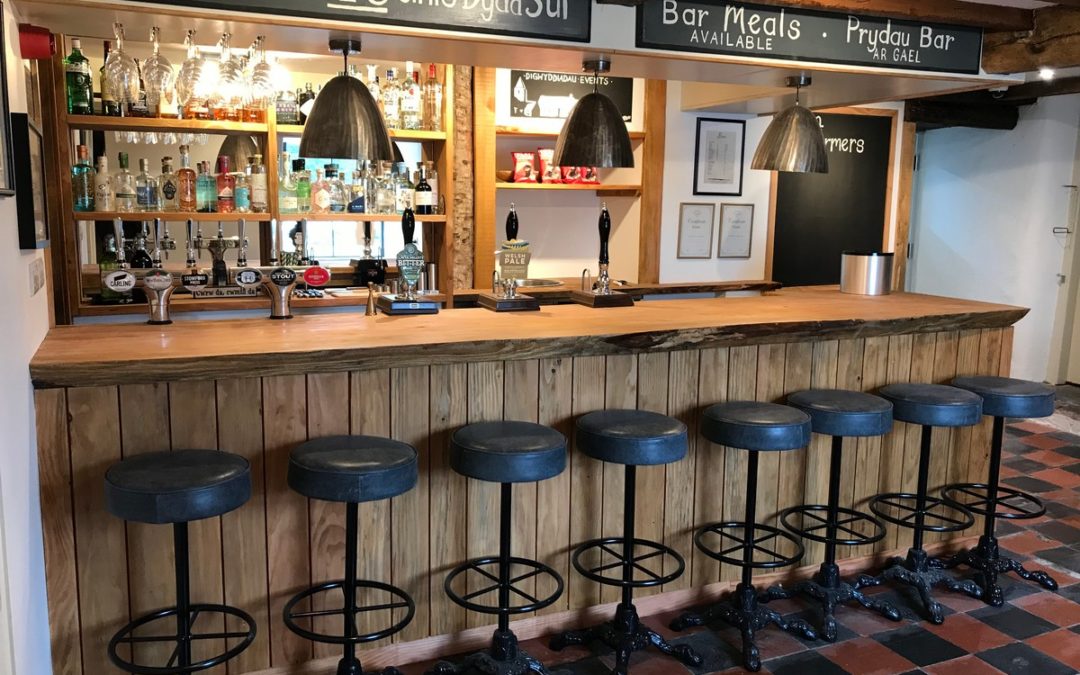 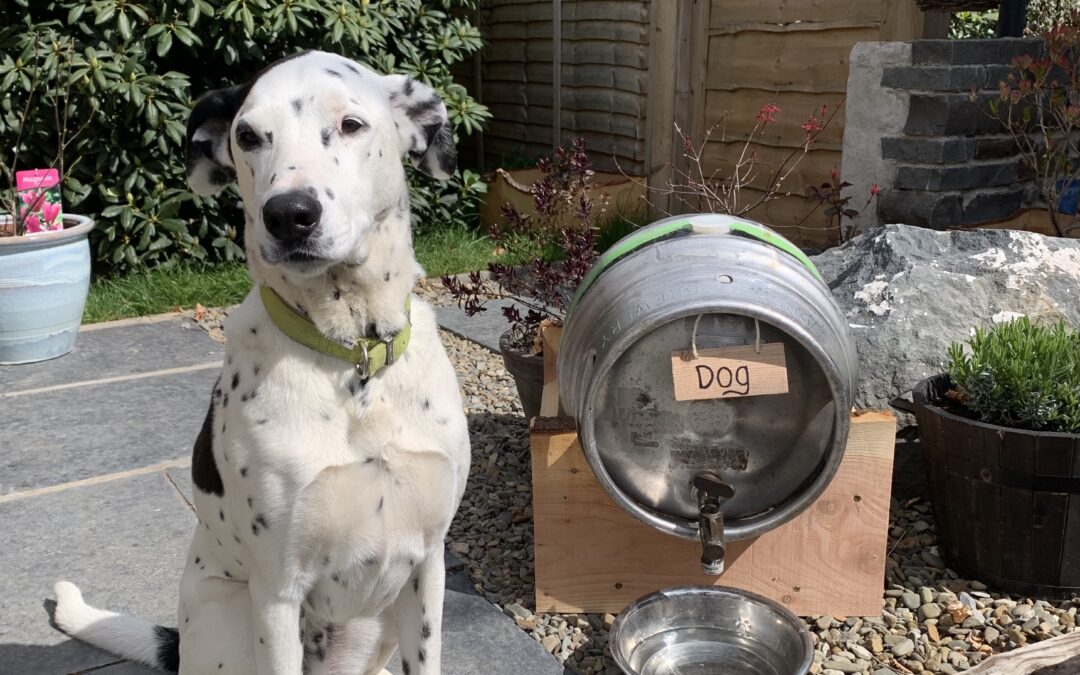 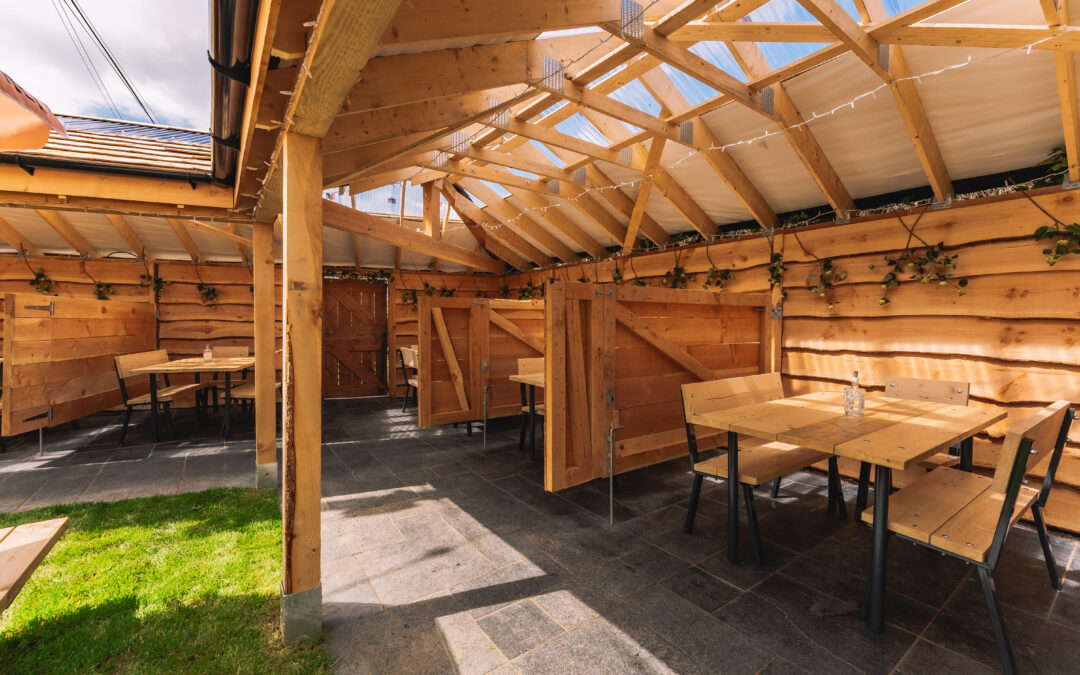